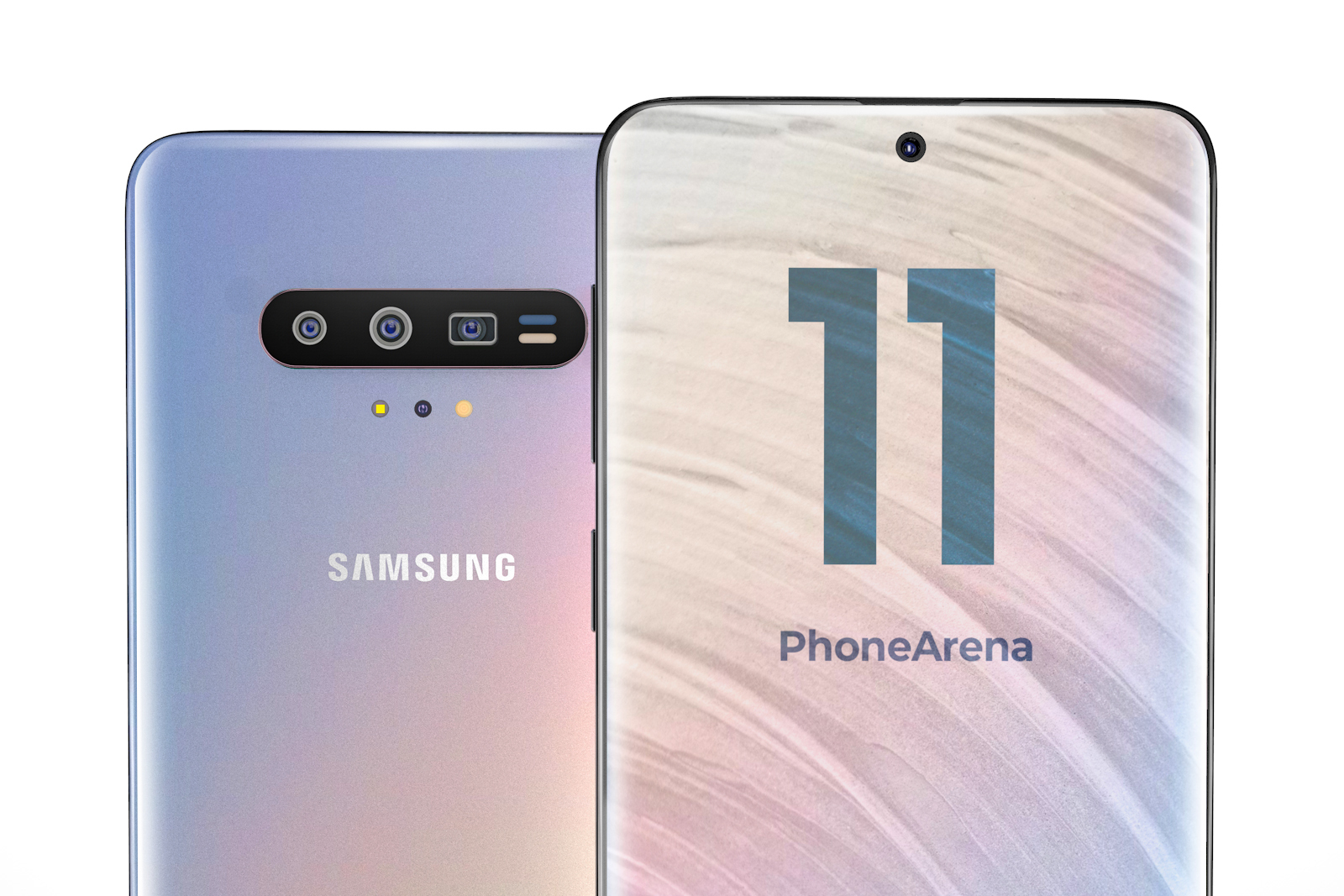 [2020.01.14, Tue 15:05] We know - or at least, we think we know - a lot about Samsung's forthcoming flagship, the Samsung Galaxy S11. Rumours around its 108MP camera, its 8K video recording capability and its screen's 120Hz refresh rate have all come to light in recent months. We're even aware of a potential name change, as the phone could be renumbered the Samsung Galaxy S20. Thanks to a well-known leaker, we've just confirmed another piece of information about the upcoming phone. Leakster-in-chief Iceuniverse, someone with a great track record of Samsung leaks, has taken to Twitter to reveal that all three rumoured phones in the S11/S20 range, said to be called the S20, S20 Plus and S20 Ultra, will sport 12GB of RAM. Currently, the Samsung Galaxy S10 and S10 Plus contain 8GB of RAM as standard, with a 12GB RAm model available for the S10 Plus. Having 12GB as standard on all phones is great news, as even the baseline S20 model will sport the improved memory. Smartphones with more RAM have the capacity to process more data quickly and run more powerful programmes. The current top-end phones, such as the Samsung Galaxy Note 10+ and S10+ are packing 12GB of RAM, so it's interesting to see this capacity trickle down to the lighter models. As Samsung leads the way, will we begin to see more phones with 12GB RAM in 2020? Perhaps by the end of the year, this sort of capacity will become more common even in mid-range phones.
Read on T3.com >   Google the news >>