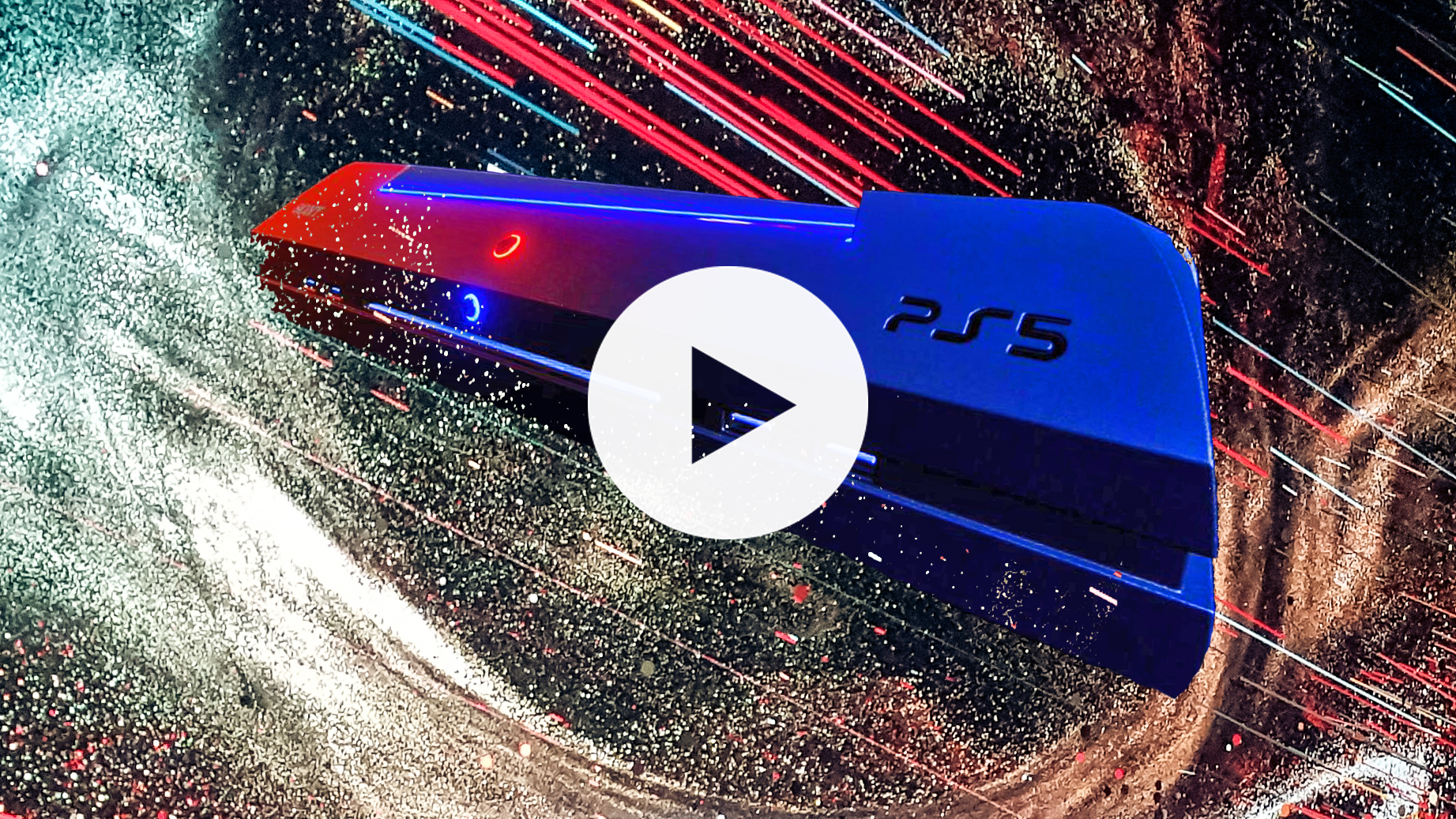 [2020.01.14, Tue 12:05] A year after the first whispers of a Sony PS5 dev kit being in developer hands leaked out, and six months after that interesting dev kit design surfaced via a patent, the PlayStation 5 has now entered its launch year, and the hype is already reaching fever pitch for the Xbox Series X rival. It seems like each week dynamite new PS5 games are getting announced or leaked, and each week new details come to light revealing just how Sony plans to beat Microsoft's Xbox Series X with its PlayStation 5 powerhouse. While it remains unconfirmed if that, lets be honest, fugly console is the PS5 dev kit, we think it fair to say that gamers are currently biting their own arms off for Sony to announce the official, sold-in-shops, console's design. If anything the one thing this new PS5 concept design does raise is just how Sony is going to counter the Xbox Series X console design. That console has taken a quite radical departure from the horizontally-orientated, rectangular box shape that has dominated Microsoft's Xbox, Xbox 360 and Xbox One consoles to date, with a marked tower design. Will Sony follow suit? Or should we expect something plain crazy like that dev kit design? Or will the Japanese console maker play it safe and iterate of the PS4 Pro, but maybe with a few more ports, lights and maybe a screen? Right now nothing is certain, however if we were to make a guess here at T3 we'd lean more towards a safe design than anything out of left field as Sony is entering the next-gen in a position of total market dominance. Sony has sold twice as many PS4 consoles than Microsoft has sold Xbox One consoles, so to us at least it makes more sense that Microsoft would shake things up design-wise than Sony.
Read on T3.com >   Google the news >>