This contract-free SIM only deal from Smarty delivers 30GB data for £10 p/m! 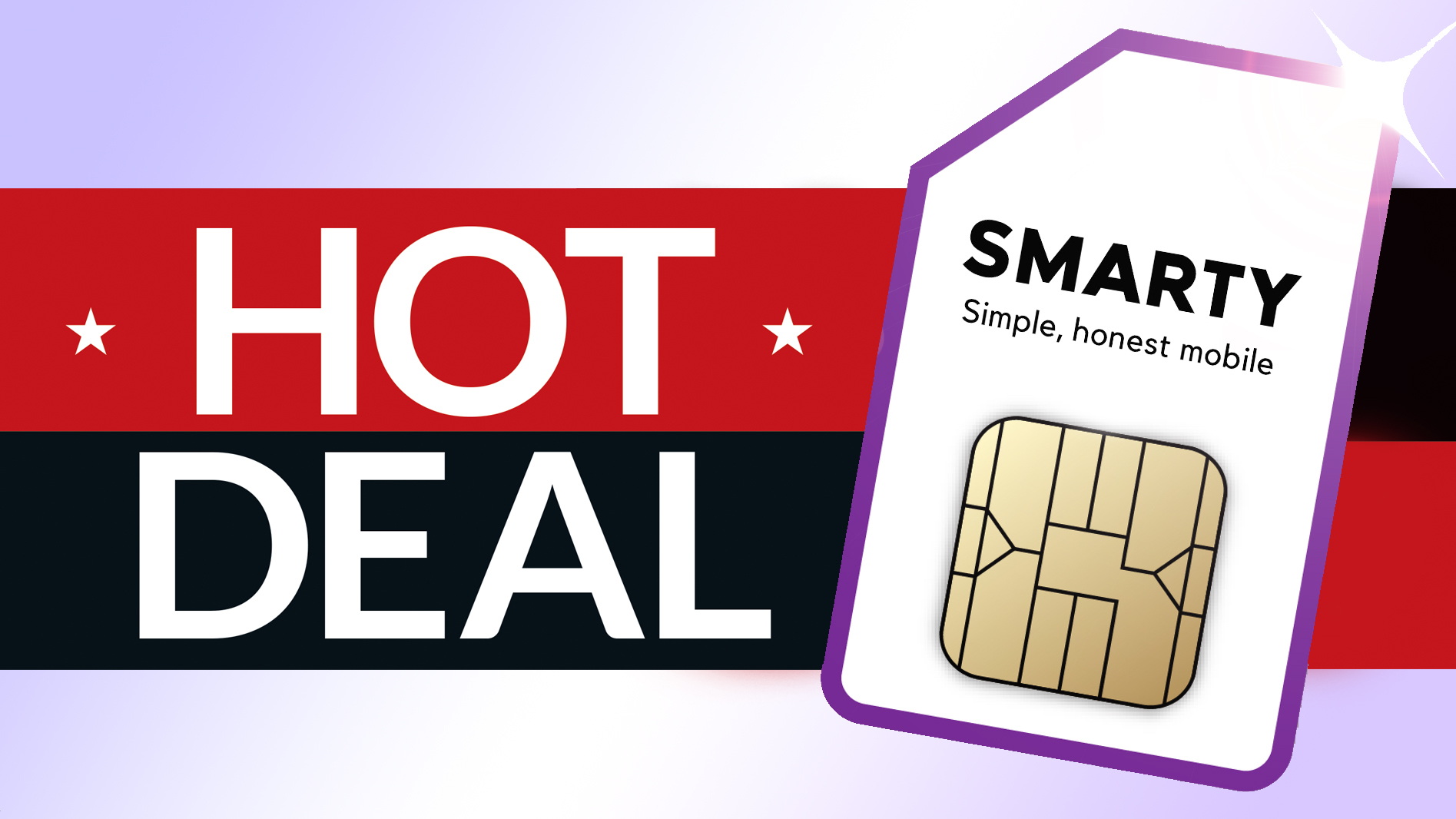 [2020.01.14, Tue 10:05] The best SIM only deals partner unlimited minutes and texts with plenty of data each month, and there are plenty that manage to do this. What you don't tend to get is that combination with no contract, with many plans asking you to commit to 12, 18 or 24 months of usage to secure the deal. Which is why this special SIMO deal from Smarty is so attractive - it partners unlimited minutes and texts with 30GB of data per month with nothing more than a 1-month rolling plan commitment. Naturally, with unlimited minutes and texts you're never going to run out of the ability to chat to your friends and family, while with 30GB on tap you've got large swathes of data to burn while watching The Witcher on Netflix. T3 tracks the very best SIM only deals each and every week of the year, which is why we know this is a quality SIMO deal that anyone currently looking for a better plan should consider. Fancy a little more data to burn each month and don't mind paying a little bit more to get it? Well, if that is the case than Smarty also has the exact same offer going but with 50GB of data delivered each month rather than 30GB. That extra 20GB definitely takes you into power-user level, and should be considered by those who engage in heavy amounts of streaming, gaming and file downloading each month. For even more great SIM only deals be sure to check out T3's authoritative SIMO deals comparison chart below, which lists the very best offers currently available in the UK..
Read on T3.com >   Google the news >>