Unlike PS5, Xbox Series X will have NO exclusive games at launch 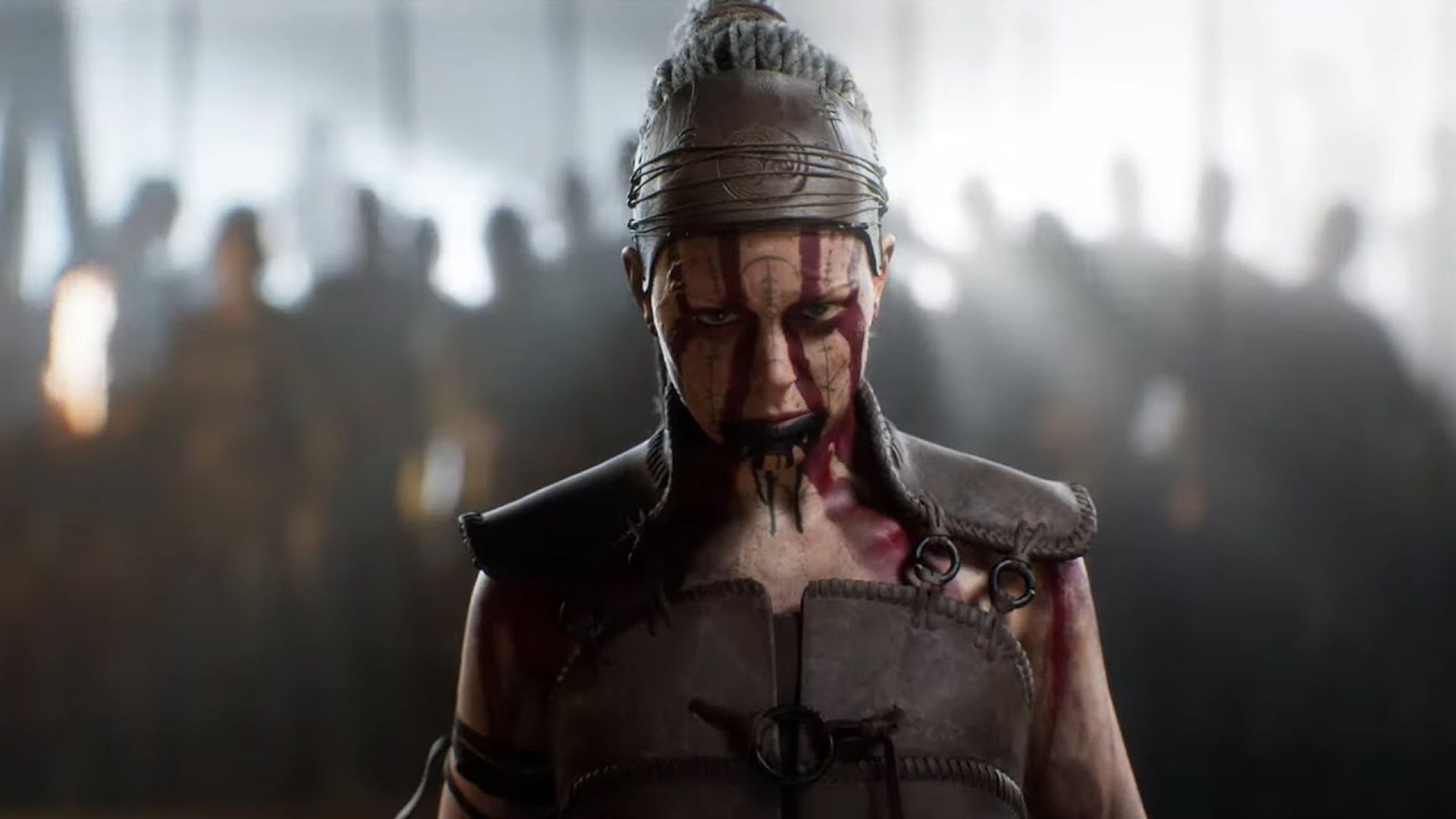 [2020.01.13, Mon 12:05] Microsoft first unveiled its next-generation PS5-beater, the Xbox Series X, at the Game Awards last year, along with first-party games like Halo: Infinite and Senua's Saga: Hellblade II that you'll be able to play on the console at launch. In a surprising announcement, a senior Xbox exec confirmed every game on the Xbox Series X will also be available elsewhere. Head of Xbox Game Studios Matt Booty took to MCV to reveal that all Xbox Series X games will "Play up and down that family of devices". In other words, you'll be able to play every Xbox Series X games on other platforms, whether that's a less advanced version on the Xbox One, a PC version of the game or on a different console such as the PS5. "We want to make sure that if someone invests in Xbox between now and [Series X] that they feel that they made a good investment and that we're committed to them with content," says Booty. With this and Microsoft's buy-back scheme, it certainly seems to be endeavouring to make the transition from Xbox One to Series X easier on gamer's wallets. It's also a risky move for the Xbox Series X. Those gamers angling to buy a new console at launch may be swayed by PS5 and exclusive titles such as Godfall. Will "Generational" brands like Halo and Gears of War be enough for Microsoft to see off the competition from Sony? You're going to have to wait until later this year to find out, as PS5 and Xbox Series X line up for the first battle of the next-generation console war.
Read on T3.com >   Google the news >>