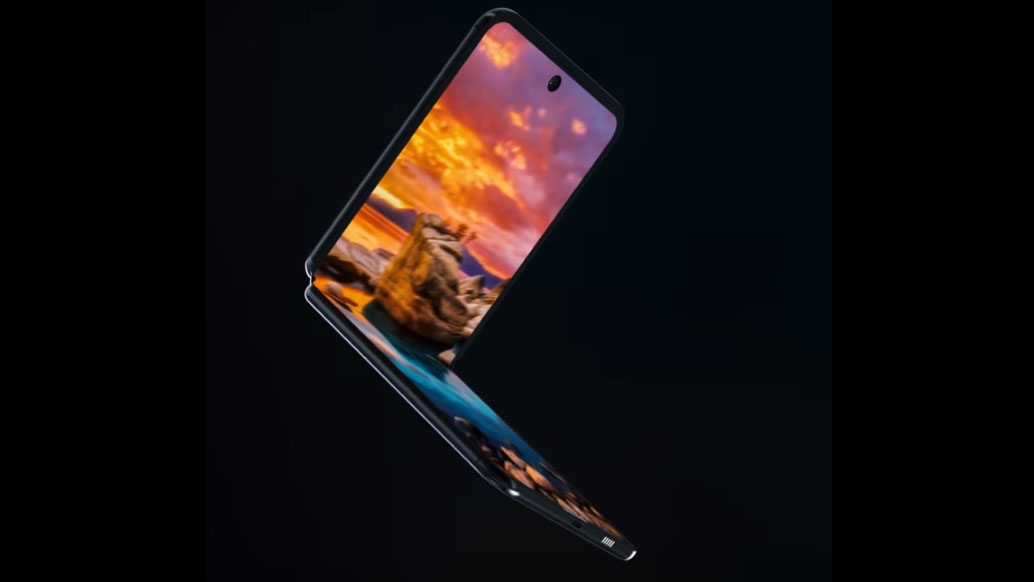 [2020.01.11, Sat 07:05] Samsung Galaxy's clamshell folding phone - its rival to last year's Motorola Razr - is due to be unveiled at the Samsung Galaxy Unpacked event on 11 February. Will it be a sequel to last year's Samsung Galaxy Fold, or will it have its own name to distinguish the horizontal clamshell-fold from the vertical book-fold? Will the specs be top-level and cost the earth, or mediocre to drive down the price of the experimental phone? Samsung fansite SamMobile is reporting that, at a closed CES meeting with key partners, Samsung revealed the name, design and the raison d'être behind the upcoming foldable. Samsung's upcoming foldable will be called the Samsung Galaxy Bloom. According to the leak, mobile division CEO DJ Koh also explained in the meeting why Samsung Galaxy Bloom was a clamshell. We've heard this name change rumour before - and the closer we get to Samsung Galaxy Unpacked, the more weight it seems to carry. Will the Samsung Galaxy Bloom see off its main rival, the Motorola Razr? We'll have to wait until February to find out.
Read on T3.com >   Google the news >>